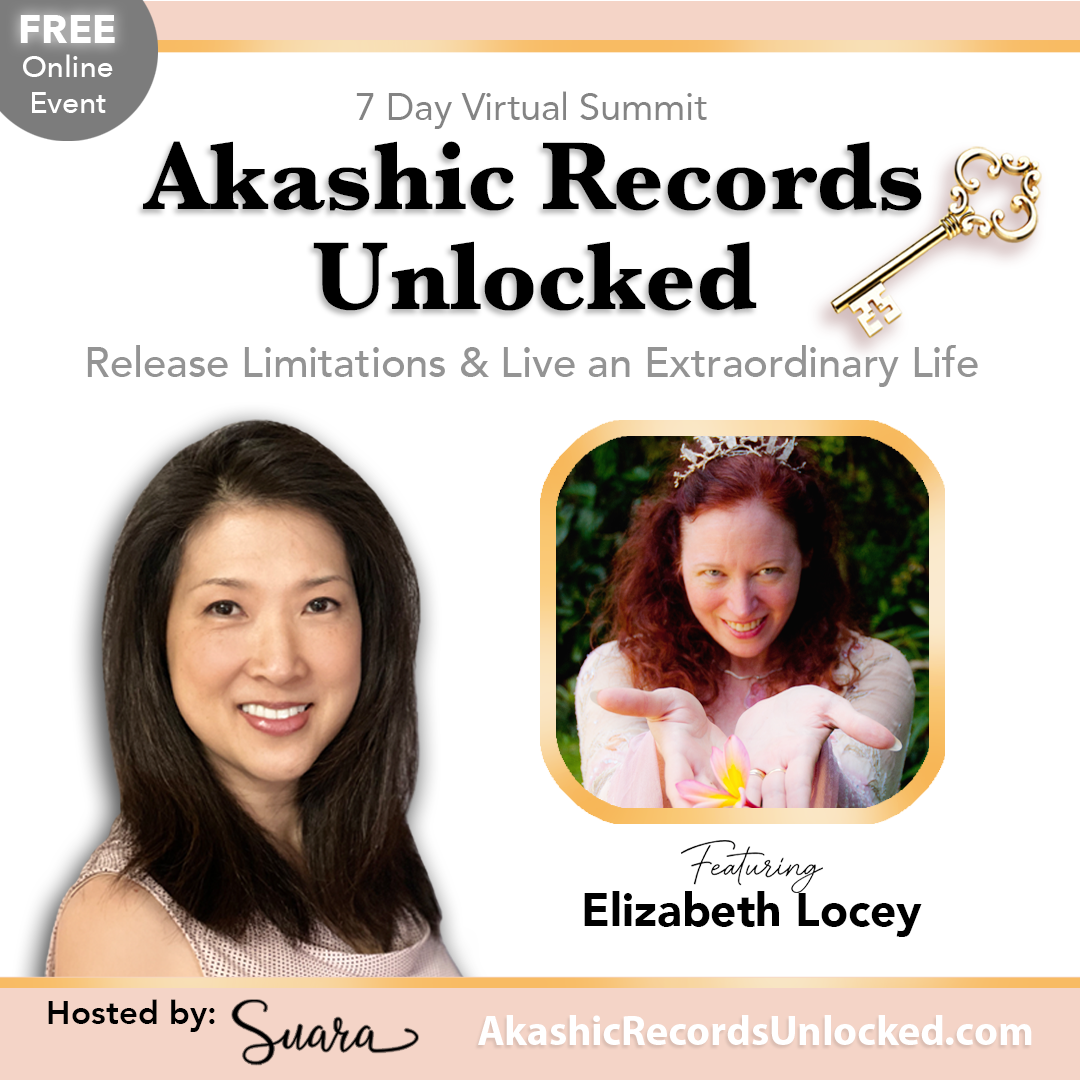 Thanks for opting in to my 3-part Free Gift! Enjoy.

I asked questions posed by my followers of the Akashic Records Keepers and was surprised at some of the answers! Listen and download here.

If you know me at all, you know that I am a crystal maven. (Some have called me the “crystal whisperer” but I am not—crystals do not need behavior modification! I do love to talk to my crystalline companions however.)

That said, there is no crystal big enough or grounding enough to bring you back to Earth after one of my transmission. Shiva Linghams are routinely cited as the most grounding ones around and I have one that weighs 16 pounds (7.25 kg) and it STILL doesn’t do the trick. Sure, a Black Tourmaline is great to have around, but putting one in your pocket is insufficient. Do that AND two or three of these other techniques:

Crystal Oracle for this Event

As is my wont, I pulled crystals from my bowl of about 4000 stones to help guide us and anchor us in this free gift. If you’re here looking at them, these stones are for you!

These stones contain a message, but also an energetic gift: if you are missing any of the following energies, the crystals have ascertained there was a gap and then filled it from a place of pure crystalline generosity without you having to do anything.

I have developed a system of reading the crystalline messages (it’s outlined in my Earth Magick Essentials guide) in which any multiple appearance (or, barring multiples, the largest stone) and the smallest stone are the headlines of the message, with the in-between stones fleshing out what wants to be communicated.

Here, we have doubles, so our top-line message comes from Dragon’s Eye, a red, shimmery stone from the Tiger Eye family. It speaks to magick and manifestation, ancient wisdom that has been held just outside the dimensional reach of most humans for millennia. It activates the root chakra as well as the Solar Plexus and is a stone of abundance.

The smallest stone (though it doesn’t necessarily seem so from the photo) is sitting right next to the 2 Dragon’s Eyes. It is Labradorite, representing Magick and (you really can’t make this up) the Akashic Records!! Unlike the Dragon’s Eye stones, which represent an earthy kind of magick, Labradorite represents a magick which is COSMIC. This stone is generally associated with the Third Eye.

The main message of this pull is about bringing magick (both the ancient mystical earthy Dragon and the cosmic varieties) into form in the world. How can we blend the strengths of the 3rd eye and the root chakras to create a better, more multidimensional, more magickal world for ourselves and others?

The supporting stones are all blue, green, or blue-green. Reading the lower row from left to right we have:

Hawk’s Eye, another member of the Tiger Eye family, this time activating the Third Eye as well as the Solar Plexus; it’s a stone of discernment. Note that it’s also at least twice as big as any other stone in this pull, underlining its importance. Trust your intuition.

Bloodstone, a stone of Courage, helping the spiritual warrior to take heart and stand firm in the face of the unknown. (Heart + Root activation.)

Amazonite, the other stone of courage in my bowl, but this time giving one the courage to speak one’s Personal Truth. It also helps one to find the words that will land best with the listener, causing the least amount of conflict.

And finally: Chrysocolla, another blue-green stone activating the High Heart. This stone calls for you to use your voice in healing ways. When I see Chrysocolla come out of my bowl, I think of it as suggesting that we howl like a wolf. Expressing what’s on our hearts in a non-verbal way has the liberating and healing effect of lifting layers of calcified emotions off the front of the heart. It’s quite freeing. If you find yourself thinking that you could never do that–that someone might hear–I think you may need to do it more than anyone. It doesn’t have to be loud, and you can do it under cover of loud music or TV sounds.You’ll be amazed at the benefits you reap from making this a practice.

If the “what” of the message is to bring in more magick, of the cosmic and dragon-y varieties, the “how” is by using your powers of discernment and intuition; to stay the course and move forward courageously even though you don’t know what’s coming around the bend, and to use your voice to offer healing to yourself and others.

Did I mention that 7 (the number of stones in this pull) is also associated with the Akashic Records?

Thank you for joining me here to explore Akashic Records and crystals, my two great metaphysical healing love stories. I’d love to hear back from you; please just reply to any one of my emails.

And may our winged hearts fly ever free!