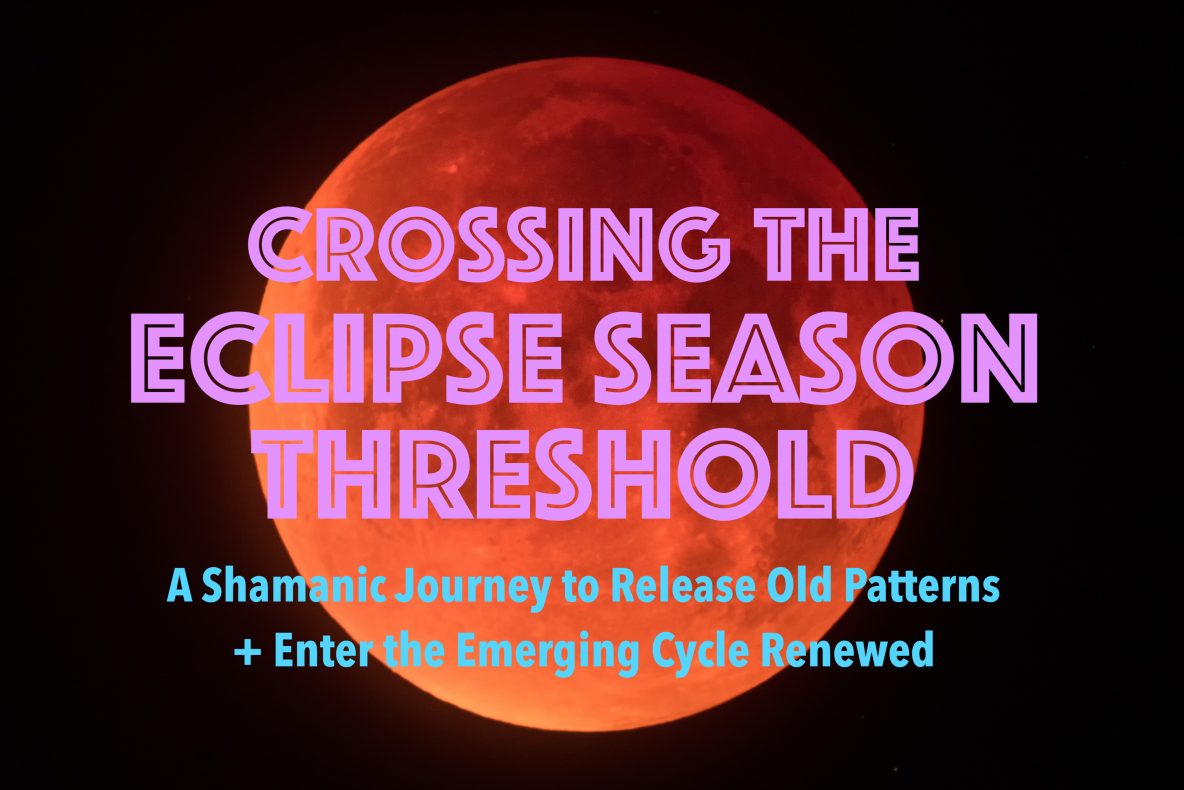 As we enter this most potent Eclipse Season, I am offering a call to help everyone (including me) to release old material, allowing us to create room for the massive energetic upgrades we are all meant to receive during December and January. 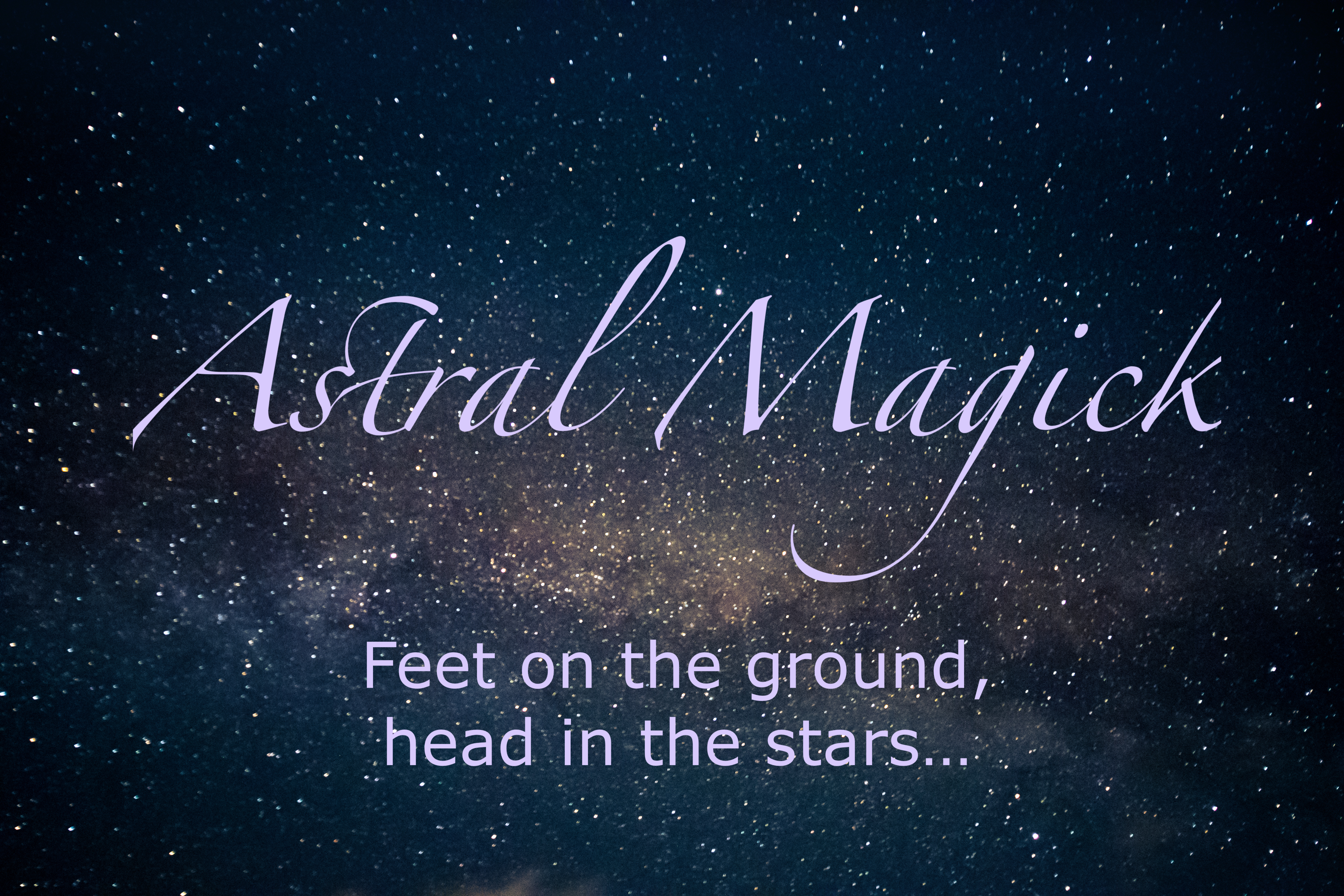 There’s so much more I could share about what will be happening in the skies, but if you are new to this your head is probably already spinning and if you’re a veteran of this kind of talk then you’re probably in a spin too because you can already feel the incredible energies of what we are moving into and it is a doozy!

So… to help with all of this I am offering to guide a select group of individuals through this alchemical transformation.

(You know I couldn’t let that quadruple 12 portal slip by, right?

When cosmic forces speak, one listens…)

If you can’t be live on the call, please know that energy cannot be held prisoner by the human illusion of time. Join any time in perfect divine timing.