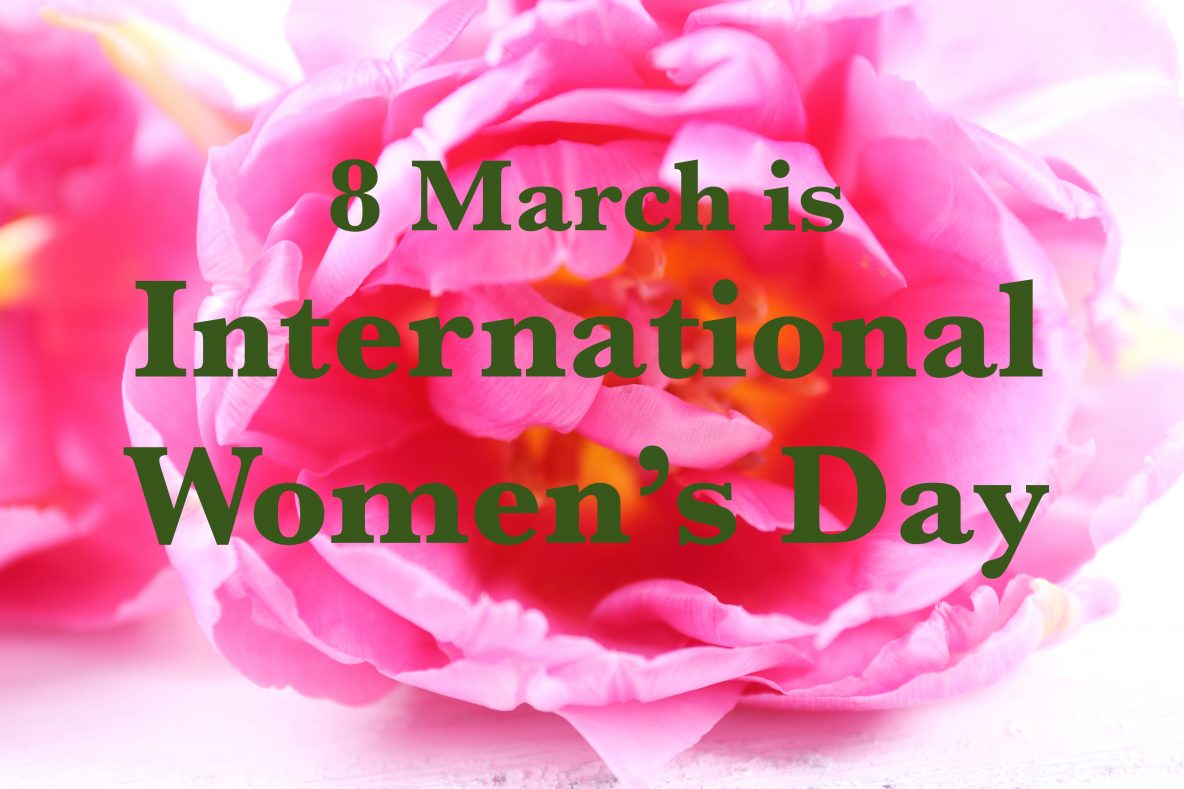 Feeling the Loss of Feminine Leadership at International Women’s Day

It is a painful co-incidence then, that Elizabeth Warren—the first woman running a truly Feminine campaign for presidential nominee of the United States—dropped out of the race just days before.

I’ll admit it: I am more devastated that I anticipated.

It’s not that I didn’t see it coming. It was painfully obvious for weeks.

It was that I had not realized what a gut-punch it would be.

There are so many reasons why, and here are just a few.

If she had been a man, she would have been the easy front-runner, someone everyone could have gathered around.

But because she was a woman, everyone dropped her like a hot potato.

I am guestimating that over 90% of Western women under 60 have been sexually assaulted at least once, and many women over 60 as well. This trauma lives in the cells, and when re-activated (this whole administration has been a re-activation of sexual manipulation and trauma for women), we live in a harrowing, heightened fight-or-flight emotional state 24/7. This is exhausting as well as physically compromising (adrenals, immune response, digestion and the body’s ongoing maintenance programs are all suppressed).

I underestimated the degree to which I and all the horrified and aghast women to whom I have been speaking this week are ready for a change.

This week—during Women’s History Month, days before Women’s Day–our one small spark of hope for healing and return to balance with DIFFERENT, feminine, leadership was snuffed out.

(Is our current White House occupant those things? Uh…. No.)

Yes, she inspired hundreds of millions of girls and women in the US and world-wide who have now lost their (our) beacon. We are grieving, and also mad as hell. The memory of what we lost (a role model who is built like 52% of the world population, and someone who actually CARES about people more than power) will stick in our craw. And those who wanted/want to push women back into “our place” will find that you cannot put the genie back into the bottle.

Elizabeth Warren shattered that bottle and planted the seeds of political power in an entire generation of girls.

So get ready for the New Feminine Leadership wave to hit over the coming years/decades/generations. 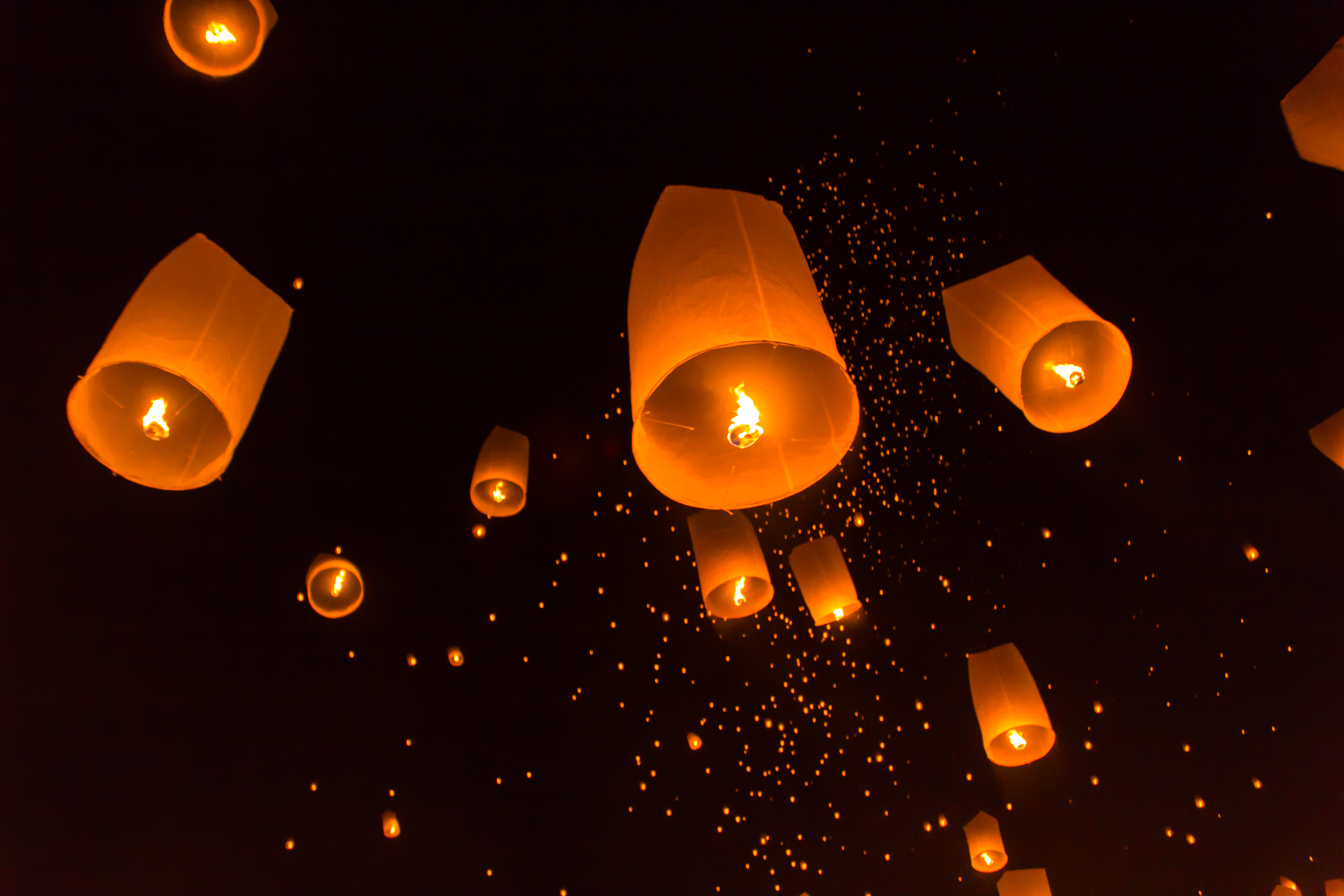 What is Feminine Leadership?

As we watch the fall of the old systems of Patriarchy, perhaps with a mix of eagerness and horror, there are a few things to know:

The circle is inclusive. Everyone is inside it.

The pyramid is oppressive. Everyone has to hurt those “below” them in order to maintain their status. Only those at the very tippy-top ever benefit, and even then the benefit is hollow because of the price: when you are inhuman to others, you lose your humanity.

The Patriarchal Pyramid Scheme is ingenious: it’s a self-sustaining system. The have-nots are occupied in fighting each other over crumbs while the very wealthy and powerful hoard all the resources for themselves; no one notices the enormous injustices because they are caught up in the small ones. And if the 99% ever do notice the Big Stuff (wholesale destruction of the planet, for example), then the 1%–who run governments and the media—will quickly come up with a new thing to fear (terrorism, immigration) that will distract the 99% from the true injustices perpetrated by the super-wealthy.

In the Patriarchal Pyramid system, fear was the key to power. In the Feminine Leadership system, LOVE is. BTW, LOVE = inclusion, generosity, connectedness (not separation), flow, grace, enough for everyone, trust, mutual understanding, compassion, forgiveness, teaching (not punishment), freedom, allowing.

In order for the ancient-future Feminine to rise again, the Masculine will have to re-define itself as the energy and not the power. The fundamental problem right now is that most men and women are fully engaged in the life-and-death struggle of the pyramid, and men (and highly-resourced women) may have a hard time being convinced to forfeit the supposed benefits they derive from the current system.

That’s a big deal. Men will have to do it along with the women, but they might feel they are being asked to give things up. They might say “but you’re asking us to give up power, to give up needed resources, to give up our tenuous toe-hold in the hierarchy.” That’s true, but we would also be asking then to give up being cannon-fodder in wars, giving up hatred of others, giving up the rat race, giving up outrageous suicide rates because of the inability to process emotions, giving up feeling like “a pussy” to care deeply for your kids and your neighbors.

The Patriarchy (the pyramid system that pits everyone against everyone else but tells men they benefit, and tells women that if they seduce the right man, they will also benefit) is about:

The Feminine (I often call it the Divine or Sacred Feminine to contrast it with gender) is an energy made of up the following components and is present in everyone, not just women:

The Masculine (also the Sacred Masculine) is made up of these energies, inseparable from the Feminine, because both are needed to achieve anything and everything:

I look forward to the day when the Synarchy (neither patriarchy nor matriarchy, but Masculine and Feminine honoring each other and bound together in Love) will prevail.

For in the ever-expanding Circle, no one is out in the cold. Everyone belongs. there is no us vs them. Everyone is just us.

May Our Winged Hearts Fly Ever Free!