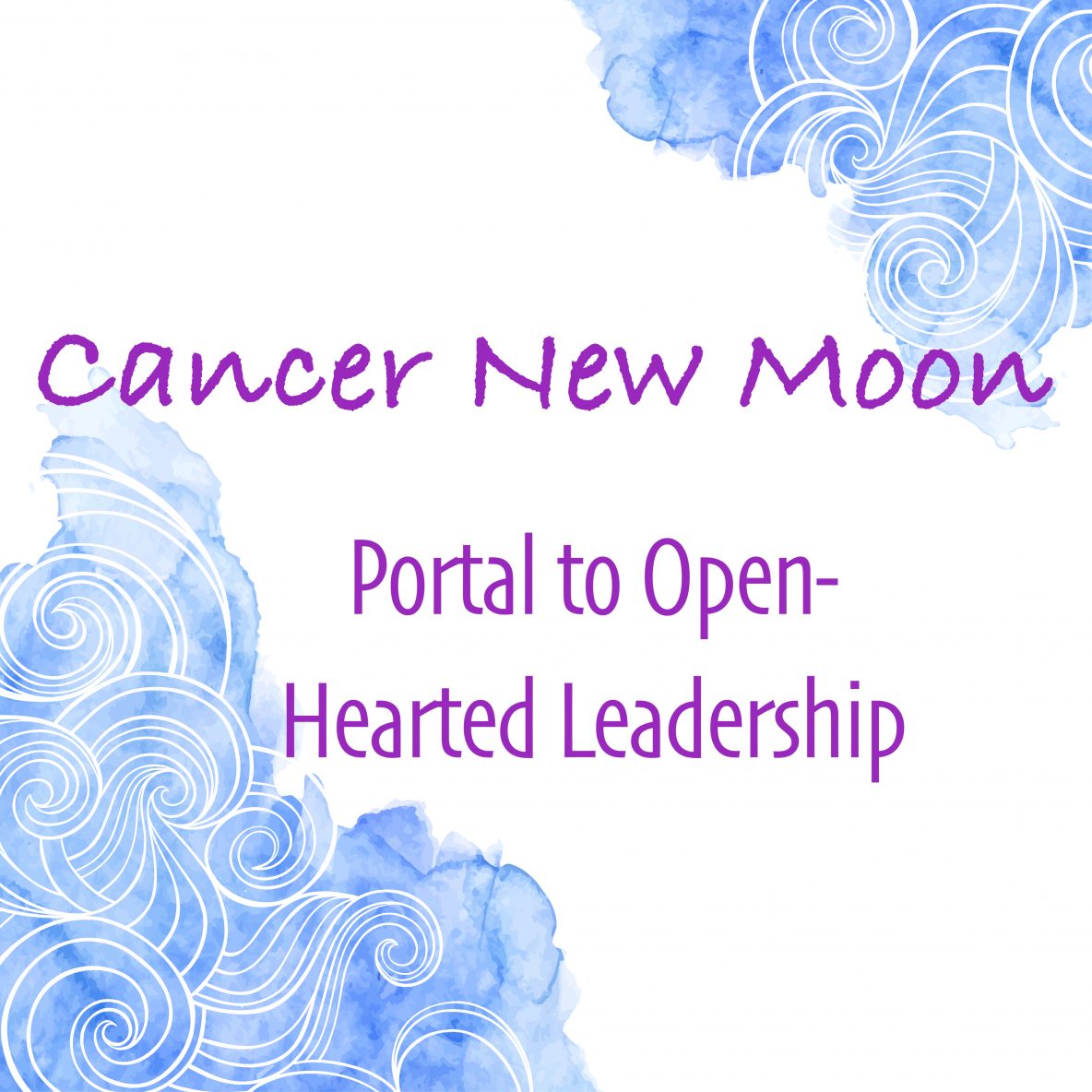 Last Monday’s (7/20) New Moon was the kickoff to the new energy of Capricorn and Saturn discussed at length in the Lunar Eclipse channeling. As the second Cancer New Moon, it carries “do over” energy, and the Sun/Moon were directly opposite Saturn, the planet of Sovereignty, all at 28 degrees of Cancer and Capricorn, respectively. This energy is in effect all month, until the New Moon in Leo on 18 August.

In other words, right now is when we can really start stepping into the new energy of owning our own authority.

Saturn’s energy is quite mutable right now, precisely because humanity’s relationship with authority is shifting dramatically. It’s no longer so exclusively located outside the self, seated in some distant and paternalistic leader, god, guru, or boss. This is our invitation to become that leader.

With this New Moon, eclipse season is officially over. In some ways, we are out of the vice-grip of the past few months, though here in the States those of us who can are staying home. We’ve been through a spin cycle of epic proportions in all sorts of areas, and I remain so grateful to the stars for lining up again and again for us to support our individual and collective journeys through these times of radical shift. Wow…

Now is the time to step forward, to stand up, to make our voices heard, to be counted. Even when we are more exhausted, sick, or depressed than we have ever been before.

In the out-picturing (the so-called “real world”) it may look as though the forces of fear have won. It may indeed appear that the forces of oppression, violence, manipulation, control, and hoarding are victorious over the power of Love. That here in the US, democracy is supported only in double-speak by those who are in fact actively dismantling it as fast as they can.

Yet there are so many reasons to hope. The island nation of New Zealand has completely driven all coronavirus infections from within its borders after having successfully faced terror attacks in March of last year. Deep bow to you, Prime Minister Jacinda Ardern. She just turned 40 a few days ago, so all this leadership done by a young woman in her 30’s.

In the US, where things are looking very dark indeed, people are still out protesting abuses of power by the police and the federal government. Whereas in April there were people out protesting (some with rifles) against “state oppression” for being asked to wear masks and practice social distancing, now in June and July we have witnessed actual state oppression occurring: tear gas, rubber bullets, and intimidation from low-flying helicopters used to “kettle” marchers, even peaceful protesters being scooped off the streets into unmarked vans by militarized forces in camo and full face helmets.

But what we are also seeing are bright points of light, and individual leadership in action.

In the neighborhoods of Washington DC where the protesters were kettled (to make them easy to round up), residents opened their doors and invited these strangers in to spend the night in the safety of their living rooms rather than face arrest for exercising their First Amendment rights.

In the city of Portland, Oregon, where the police brutality protests were slowing down, the federal forces were sent in by executive order to protect the federal building—from some graffiti!—and told to intimidate protesters by covering their faces, throwing them into unmarked vans, and holding them without charge.

This is chilling, though not surprising, behavior from a dictatorial president, to say nothing of violating our Constitution several times over. [Note: since this was written, it appears Oregon Gov. Kate Brown has secured a “phased” withdrawal of these forces.]

The bright points here are other peaceful citizens coming out to protect the protesters: first it was the Wall of Moms—mothers of all ages and races who came to stand as witnesses and to form a barrier between citizens protesting abuses of power and unidentifiable federal forces who were, it could be argued, expanding the abuse. These moms stood up as leaders, and then the Wall of Veterans joined them.

Their sense of what is right won out over the intimidation of the government forces. This is what true Sovereignty is all about.

Would they call themselves leaders? Probably not–they were just doing the right thing. But this is the NEW Open-hearted leadership which is really starting to bloom all over Planet Earth.

Over and over we are seeing real American patriots standing up and saying “enough is enough” to the law-breaking so-called “law and order” forces. As civil rights activist and long-term Atlanta representative to Congress John Lewis said, all over people are making “good trouble.”

[Travel well, Rep. Lewis; you may have left us but your words and presence echo through time.] 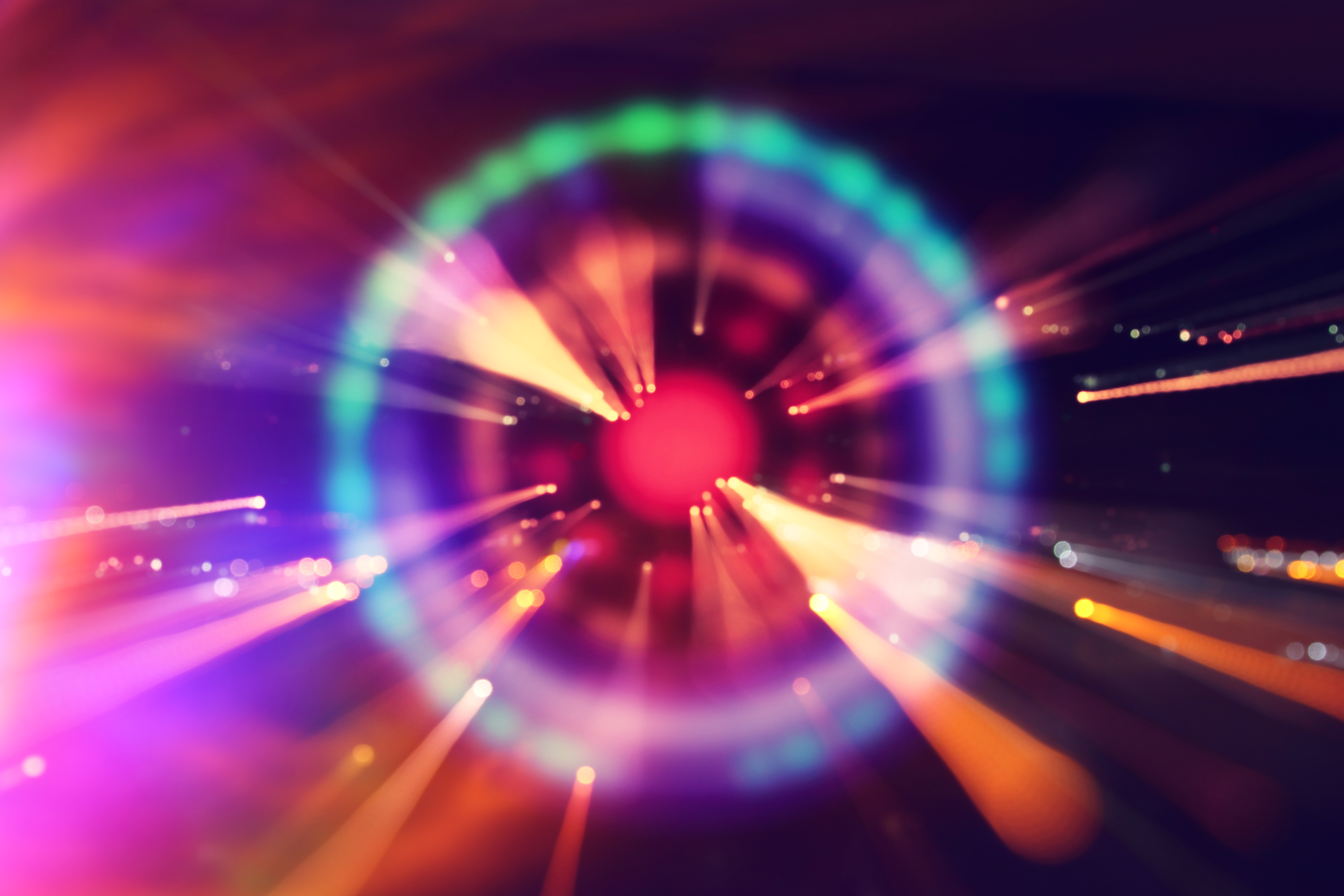 What does this have to do with the second New Moon in Cancer? Oh–SO much!

This New Moon was about starting over from a new sense of Self-Authority. Look for 28 degrees of Cancer in your birth chart to see where your invitation to Sovereignty is being seeded. For me, it’s the 7th house of partnerships. (Yup; that totally fits.)

Part of this new leadership (sovereignty) that has been missing from most capital-A Authority for a long time is compassion. It’s the kind of feminine leadership that makes sure that no one falls through the cracks. That makes sure all needs are met or at least addressed. It is the Leadership of the Open Heart. Cancer is the sign of the Mother (Goddess)—the Axis Mundi. That this portal occurs here feels important to me.

This New Moon is a do-over of the Cancer New Moon during Eclipse Season at 0 Cancer (the Solstice point). It serves as a gateway to a new era portended in detail during the July 4 Lunar Eclipse channeling, which marked a breakthrough for most humans in how we relate to power and authority. (Note: according to the Akashic Record Keepers, the shift occurred at January’s Lunar Eclipse, but human beliefs held the old system of authority being seen as beyond/above/outside the individual in place for 6 months.) Here are some highlights: 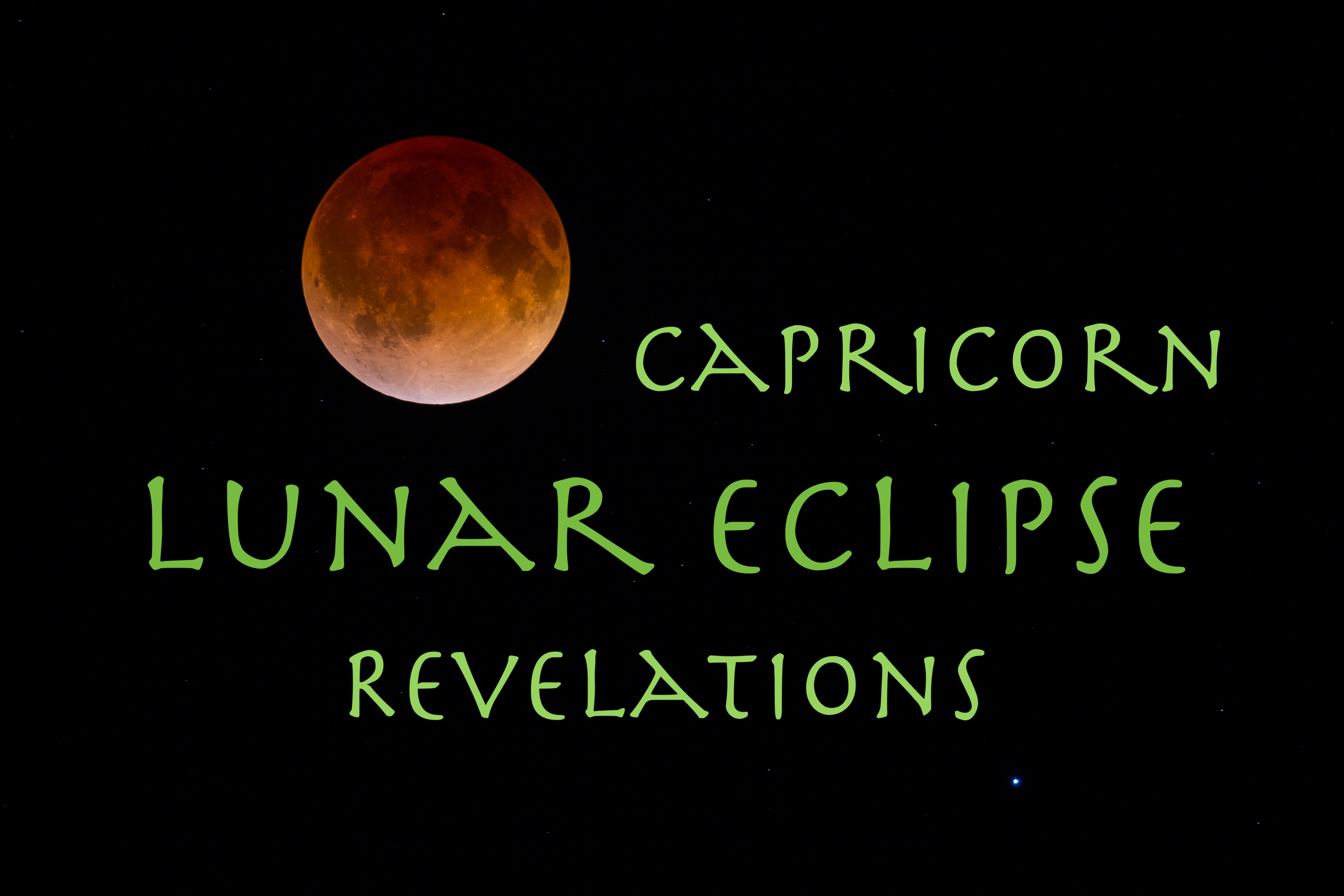 There was also a big section on kids’ relationship to authority, in which the Keepers said that pretty much every child born since the year 2000 already knows what adults are just now learning. They can sniff out lies and manipulation like nobody’s business, and have escaped much of the indoctrination of previous generations that essentially says “Father knows best” (in this case, the authority is always an older [white] man, not always the literal father).

This past week while I was sick (thus, why this blog is a week overdue; I just got a negative test result back, so I can leave the house again—yay!) I was watching The Dragon Prince on Netflix with my daughter.

It has dragons and magick (always a draw for me, naturally), but the main theme was one of children of different races (in this case human and elf) working together to save their worlds from global war for created reasons.

These young people were willing to risk life and limb to follow the truth of their hearts and to break with the prejudices they had been taught.

Callum and Rayla are adolescents and Prince Ezran is early-elementary age, yet they exhibit the kind of compassionate leadership that this whole post is about. I call it a feminine leadership style, but of course that doesn’t mean it’s only available to women and girls.

There is so much to love in this series, from powerful female characters and gay marriage normalization to a potent unpacking of how the thirst for power can drive people to evil extremes.

Most importantly, the letter from King Harrow to his sons encouraged them to not do as he had done: specifically, to not fall into doing things the way they had always been done, and to break the cycle of violence and revenge.

I was especially struck by the parallels between the political landscape of the show and the one many of us happen to be living in today: a leader who creates a crisis, lies about it, and then calls everyone to wage war on the “enemy.”

The Dragon Prince was created by those behind another favorite: Avatar, the Last Airbender in which kids from “enemy” nations overcome their differences and band together to save the world from power-hungry adults who have destabilized the harmonious balance of the 4 elements. The Dragon Prince is a much smaller time investment (so far), if that makes any difference; Netflix just announced seasons 4-7.

Special shout-out to Bobbye Middendorf and her transcription of the Lunar Eclipse call that I’ve been leaning on to slowly unpack the fullness of the channeling.

Her transcript reminded me that the Keepers used a new label this time, saying that all those who were called to listen to this channeling have a soul contract as a Shifter, as in: shifting human consciousness.

There is no doubt that along with all of humanity (not to mention the animal and Earth realms) we are living through a period of great shift. These are unprecedented times. This Do-Over New Moon is calling us to keep all of our senses open, and our hearts, too.

We are the ones we’ve been waiting for. The time is now. Let’s do this.

(If you want to know what your specific soul contracts are, I would love to channel your personal Akashic Records for you. Just reply here.)

Stay safe. Practice self-love. Follow your intuitive impulses, which are stronger than ever after this massive Eclipse Season. Do what calls to you. Let curiosity be your guide. Remember that you’re a leader. Own your Magick.

P.S.: I can’t tell yet if things will start to feel solid or settled any time soon; I do know that we’ll never go back to the way things were before. The whisperings I’m hearing from my guides is to look for a less heaving or rocky path after the equinox.

Global paradigm shift takes a lot of energy and we will only recognize it in the rear-view mirror, so please be good to yourself and to others.

We are ALL pioneers. No one knows the best path. But I think we got a glimpse of part of the path in the Lunar Eclipse call. I invite you to check it out.