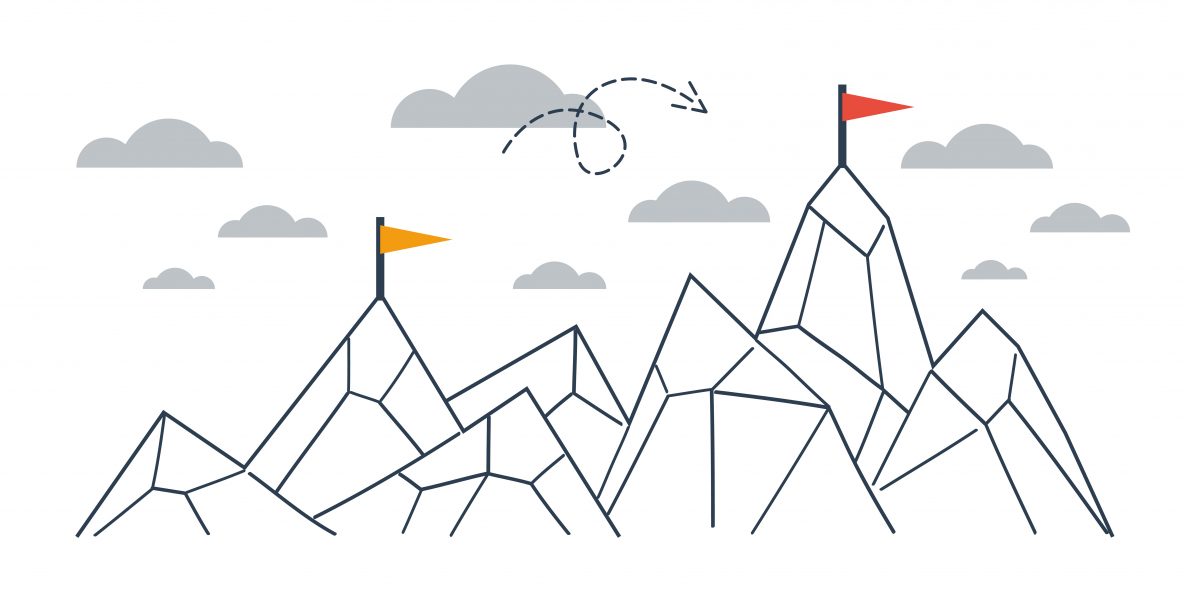 Welcome to the biggest energetic week of the 2017:
a phenomenally RARE opportunity to re-birth our lives in powerful ways. 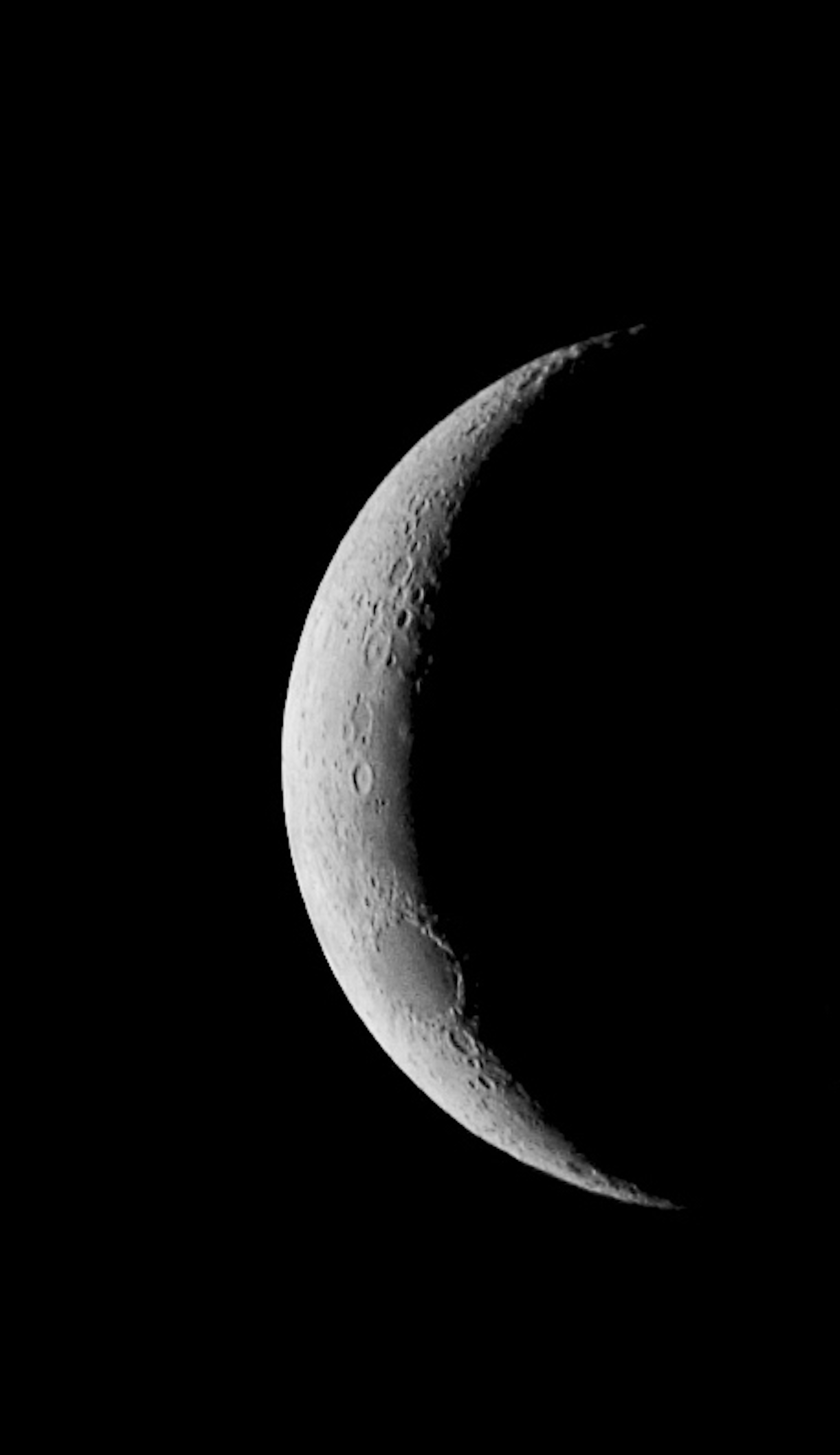 Hello Sagittarius New Moon at the Galactic Center, Solstice, Saturn in home sign of Capricorn, and end of a powerful Mercury Retrograde period–a rare 4th one this year!!

Especially if you live in the Northern Hemisphere, this is a TRIPLE REBIRTH opportunity!

What a year it has been! I’m ready for a change (can I get an amen?), and thankfully, big shifts ARE on the way.

Last time I wrote about it being a time to rest, slow down, review what’s been up for you since September of 2014, during this Saturn-saturated Mercury retrograde period in Sagittarius right before Saturn transits from Sag into Capricorn on the Winter Solstice/21st (Soltice is exact 11:48 am ET). But first, we have a New Moon in Sag (on the 17th or 18th, depending on your time zone) and the day following Solstice and Saturn’s shift, Mercury stations direct on the 22nd.

Yes, that’s quite a tangle of major energetic shifts to be going on at once. Let’s unpack; Sag New Moon first:

Late on Sunday or on Monday (1:30 am Eastern to be exact) we’ll be seeing a massively potent New Moon in Sagittarius, happening at 26 degrees. The Sun, Moon, Venus, and Saturn are all lined up in close proximity. Even Mercury isn’t far away at 15 Sag. That’s a whole lot of energies to take into account.

Oh, and did I mention that this New Moon is just one degree away from the Galactic Center? That’s the massive black hole that is continuously creating and destroying at the center of the Milky Way. Talk about adding rocket fuel to everything happening this week. 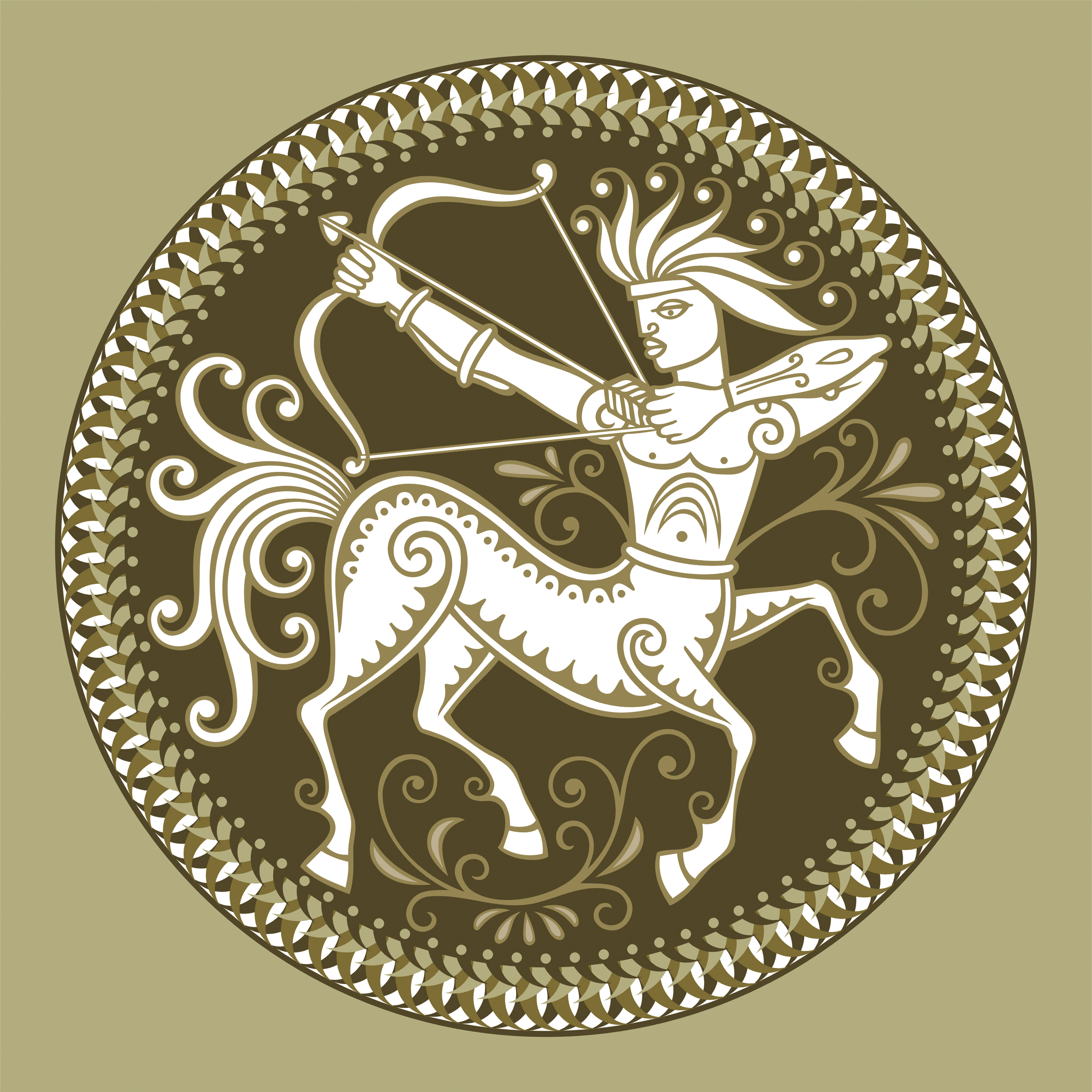 If you’re like me, you sometimes skip out on the daily spiritual practices, because life gets in the way. If there was ever a week (or even a few days) to sit down and meditate on what you want to release and what you want to bring in, now is the time!

Put your Guides on speed-dial! Journal, walk or sit in nature, pull cards, play with crystals, dance… do whatever gets your spiritual juices flowing to take maximum advantage of this richly potent time. Get ready for the triple-crown of New Moon at the Galactic Center, Solstice, and Rebirth of Saturn by using the rest, review, reconsider time of the waning days of retrograde Mercury. Don’t think: TRUST. Allow. Surrender.

Sagittarius is all about faith, philosophy, higher learning, cosmic forward-thinking, speaking your truth. It’s the Centaur shooting his arrow up into the stars. What intentions are you planning to attach to that arrow on Monday? Starting when the New Moon is exact, you can set powerful intentions and anchor in all the changes that are heading our way all the way through Tuesday midnight, except for 8:10 to 8:33 am on Monday ET.

You might want to think about reclaiming your wildness, spending more time in nature, or focusing on your (wildest) dreams for the future. 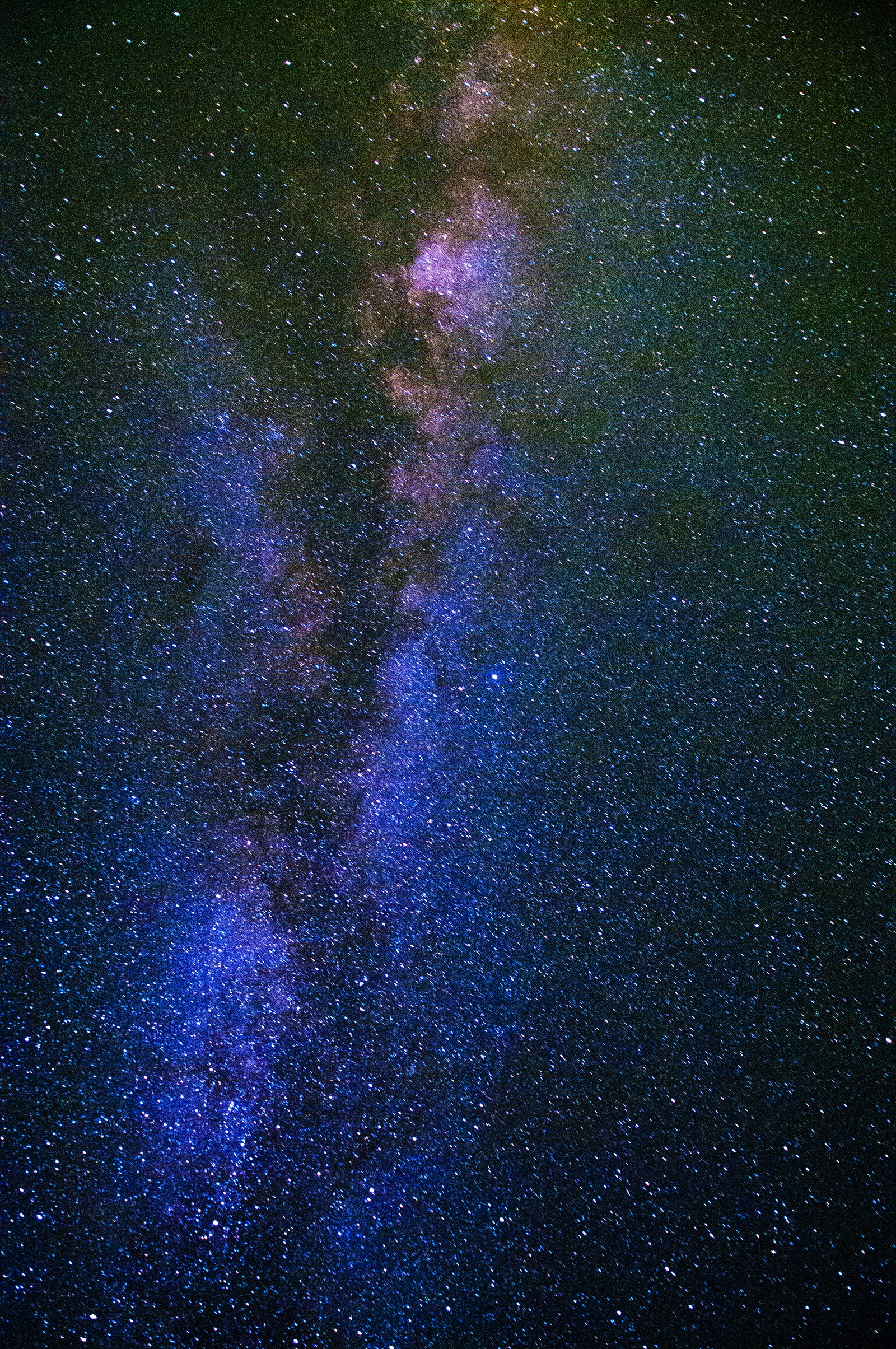 I’ll have more to say on Saturn’s transit into Capricorn later, but know that this is a HUGE turning point for everyone on the planet. It represents the possibility of massive upleveling because this is the planet of manifestation. It will take what you’ve created (especially since it was in Libra in 2009-2012) and make it bigger, or invite you to create something new. On a personal note, I quit my academic career on the first day of 2010 and my ascendant is at 2 Capricorn, so this will be especially big for me, and soon. You’ve got front-row seats!

Saturn represents authority, boundaries, and manifestation. In astro-lingo, it’s known as the “great malefic,” basically the astrological equivalent of the Big Bad Wolf, coming to huff and puff and blow your dreams down!

And yet, I sense a HUUUUGE shift for Saturn on the way. Throughout all known history, Saturn represented the one who says “no.” (I’ll spare you a digression into Lacanian psychoanalysis, but this is known as the Law or the No of the Father.)

All known history is Patriarchal. And as patriarchy is crumbling, Saturn is about to get a makeover.

(The crumble is so very obvious in the US Senate with the resignations of several prominent members over sexual misconduct allegations, and Roy Moore’s failure to get elected. I note here that the Roman senate upon which the US upper house was conceived was the place where actual patriarchs ruled! The Multiverse has a great sense of humor, and is sometimes super-literal—snort!) 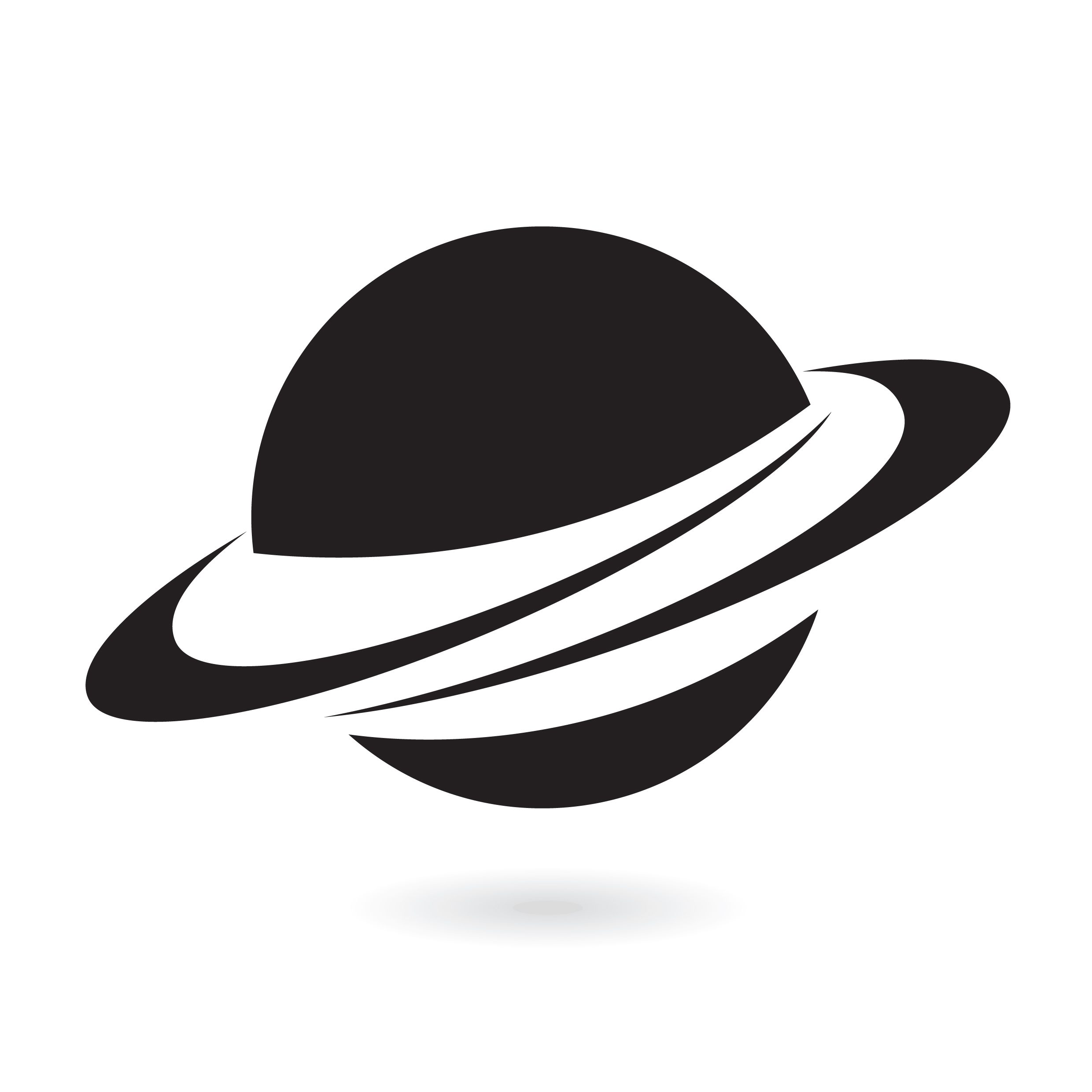 What kind of makeover? To be honest, I don’t really know yet. That’s why I’m offering a public live channeling on the subject next week. Put this info into your calendar:

Now, the whopper of a shift is not likely to happen until 2020, when Saturn AND Pluto AND Jupiter all come together in Capricorn, but we’re already getting into the energy of it starting next week.

The sense that I’m getting, and it was an enormous epiphany moment for me earlier this year, is that Saturn isn’t the Big Bad Wolf coming to make victims out of us, but a benevolent Divine Feminine force coming to invite us (sometimes in a Tough Love kind of way) to (re-)claim our own Sovereign Crowns. We get to choose! And the pressure that we often feel around strong Saturn energies is about pushing us to make a (sovereign) choice. If we stay in the pressure we can start to feel like a victim, but that is not what the Post-Patriarchal Saturn (or Gaia or Sun or Moon or any other planet) wants. 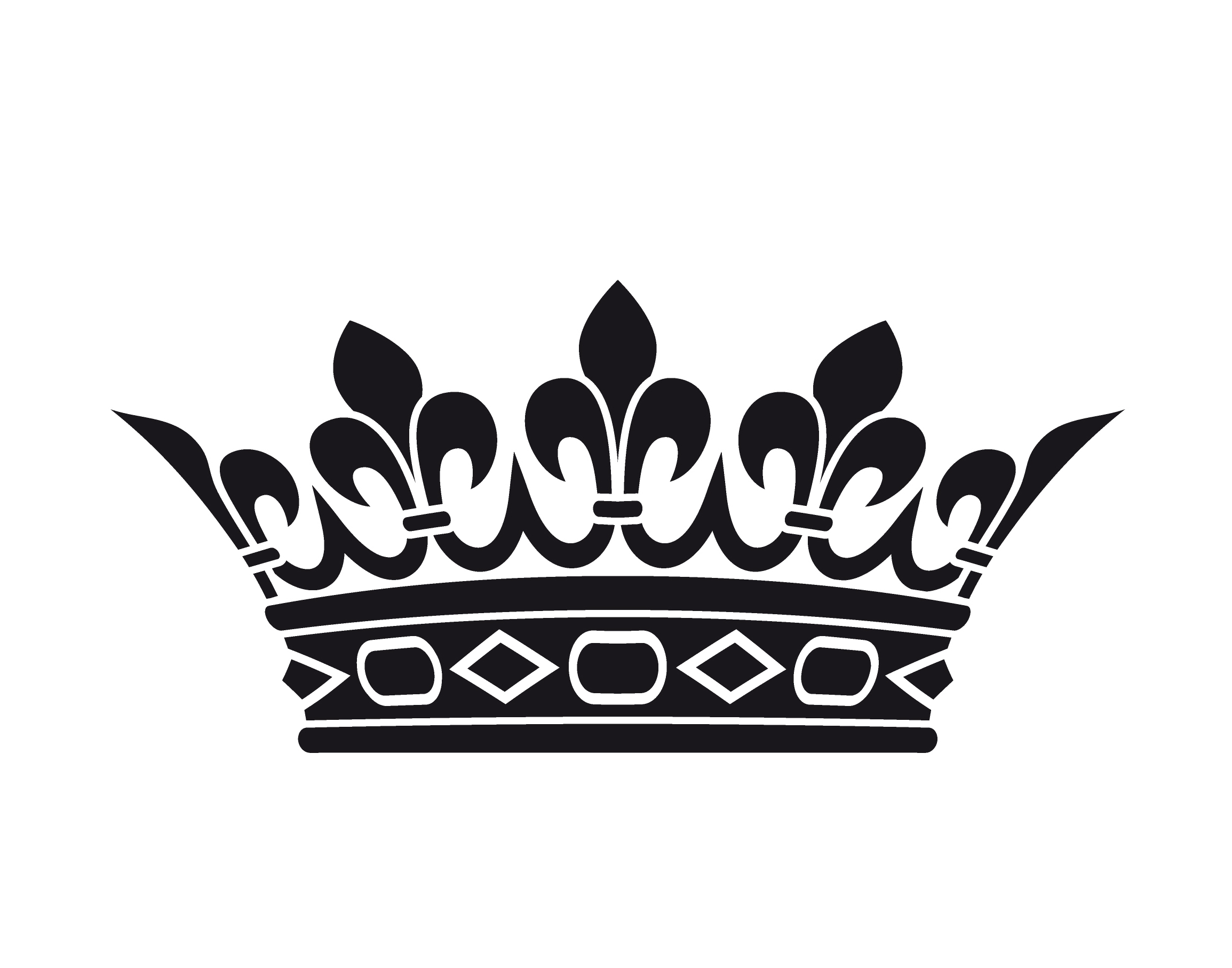 Here’s some background: Saturn is at home in Capricorn (it rules this sign and traditionally rules Aquarius as well) which means that it is particularly strong. Capricorn is the Cardinal Earth sign, meaning that it’s all about both starting things and manifesting. Initiative combined with perseverance. Climbing that mountain, all the way to the top. Capricorn as a sign is associated with success because of that dogged (Earthy) determination to just keep going, no matter what.

Saturn moves into Capricorn on the Solstice—the moment of stillness which initiates the winter season, and heralds the return of the Light. The timing of this just a few days after an incredibly powerful Sagittarius New Moon and one day before Mercury stations direct is unspeakably potent. Things sure are moving! And it’s a good thing, too. I for one am welcoming in the Light with open arms! 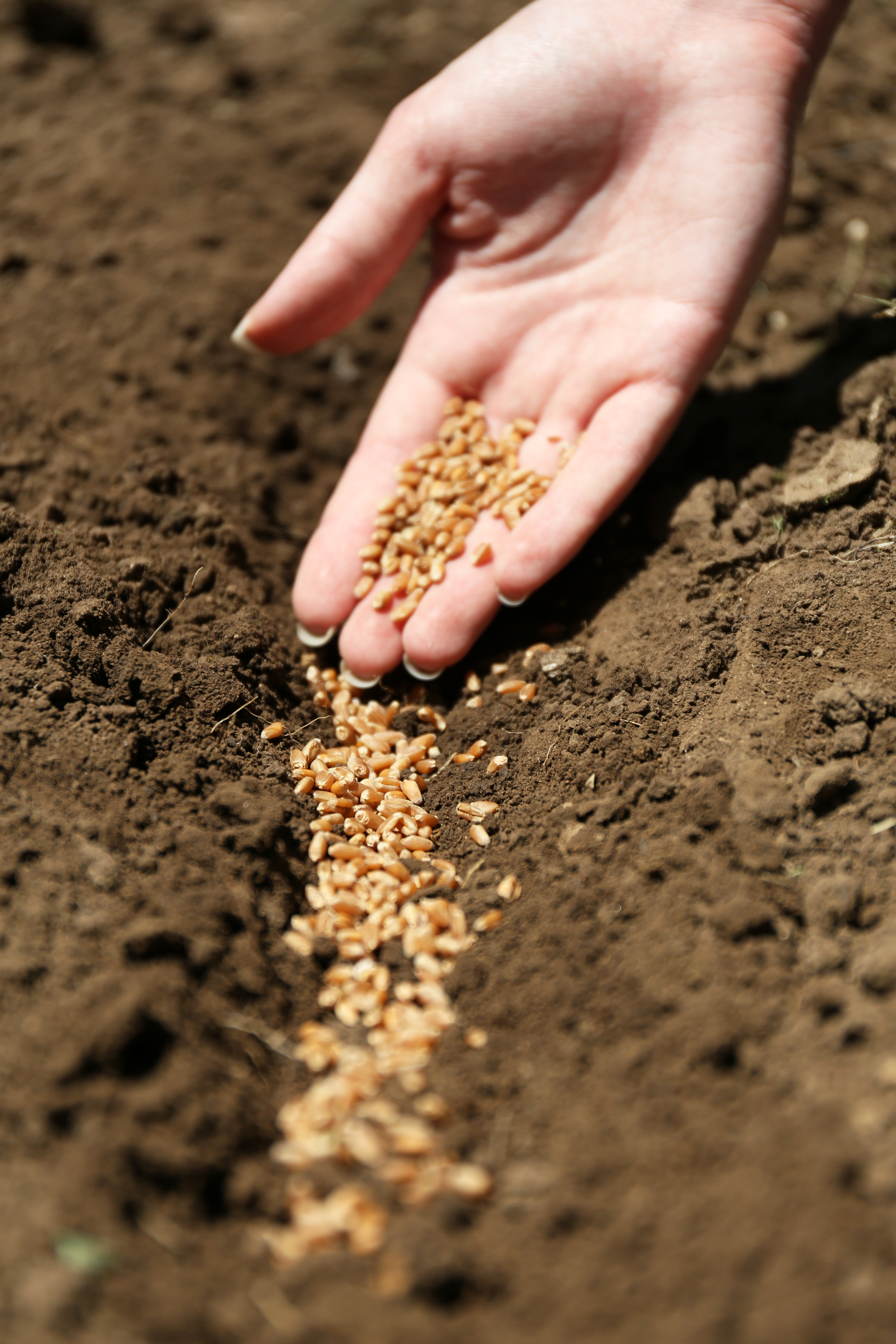 So, this coming week is a triple seed-planting. The New Moon overnight from Sunday to Monday in the Americas, or Monday in the rest of the world. Because this is the birth of a new lunation, it’s a great time to set intentions. Then Thursday—the Winter Solstice for many Earthlings—is the birth of a new yearly cycle, the “New Moon” of the Year. Finally, Saturn’s move from Sagittarius into Capricorn marks the birth of a 3-year period of incredible manifestation opportunities.

Saturn is the planet that brings things into form. For the next 3 years, we will all be incubators for our creations. And, while you’re turning cartwheels for joy, be aware of this caveat: we’ll be manifesting what we desire to manifest AND if we’re not watching our inner game carefully, we might just be bringing what we don’t want (but are thinking about or obsessing over) into form as well.

If you want to make sure that you’re bringing the absolute BEST you into form, let’s talk. My Legendary Self exploration is truly life-changing, and perfect for this period of crystallization. The sooner you do it, the more of the next 3 years you can be taking wing and living AS your Mythic Self. (The beyond-human you; the timeless you; the sparkly soul-essence you that does big big things for humanity, the planet, and beyond.)

Or, if you want to start with a simple clearing to make sure you’re free of dense thoughts or patterns, that’s perfect. Either way, set up a time to talk here. I only have a few open times this year. This really is a “the sooner, the better” kind of situation.

I’ll be sending out a reminder email for the live channeling call. In the meantime, I urge you to get quiet so that you can review where you are, where you want to go, what you do NOT want to accompany you (habits, ideas, people, labels, limiting beliefs, debts, the whole shebang) before Monday. We often do end-of-year reviews, and here we are at the end of a particularly perplexing year. But we are being called to do a kind of LIFE review here.

It will happen whether or not you give time and attention to what you want to shift.

But without attention, this opportunity to really build the life and WORLD that you desire will slip right by.

Reach out here if you want to talk things through. I have a few free hours available before I close my office down for 2017 on Friday afternoon.

Many many Blessings upon you this week at the Sagittarius New Moon, Solstice, and beyond!

P.S.: Again, if you want to talk through some things to see if working with me would be a great way to kick off the new 3-year period of crystallization and manifestation, please set up a time to meet. As of this writing, I still do have a few openings over the next 5 days, but those won’t last long.

P.P.S.: Don’t forget to mark your calendars for that free live-channeling call, happening on Wednesday 20 December at 1 pm Eastern time. Your questions can influence the direction of the call if you’re live on the line or send them in ahead of time. I personally cannot wait to find out how to really leverage this special moment! I hope you’ll join me.